WISeKey’s Digital Identity for People and Objects Ecosystem is Expanding Exponentially as its Semiconductor Install Base Grows to 1.6 Billion Secure Chips and Root of Trust to 5 Billion Devices

WISeKey’s Digital Identity for People and Objects Ecosystem is Expanding Exponentially as its Semiconductor Install Base Grows to 1.6 Billion Secure Chips and Root of Trust to 5 Billion DevicesFor WISeKey the ability to secure, capture, package and commercialize IoT data offers a potential new monetization model 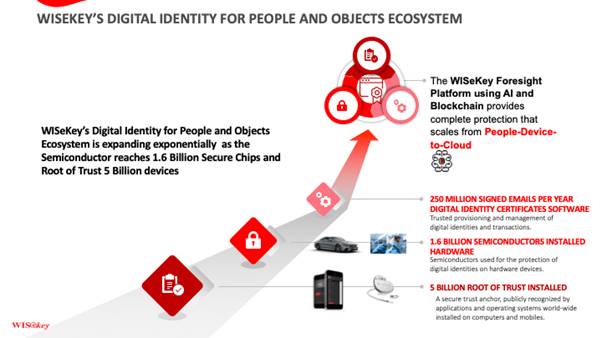 Business Reporter: In Today’s World of Stripped-down Shopping, Retailers Need to Start Focusing on the Essentials 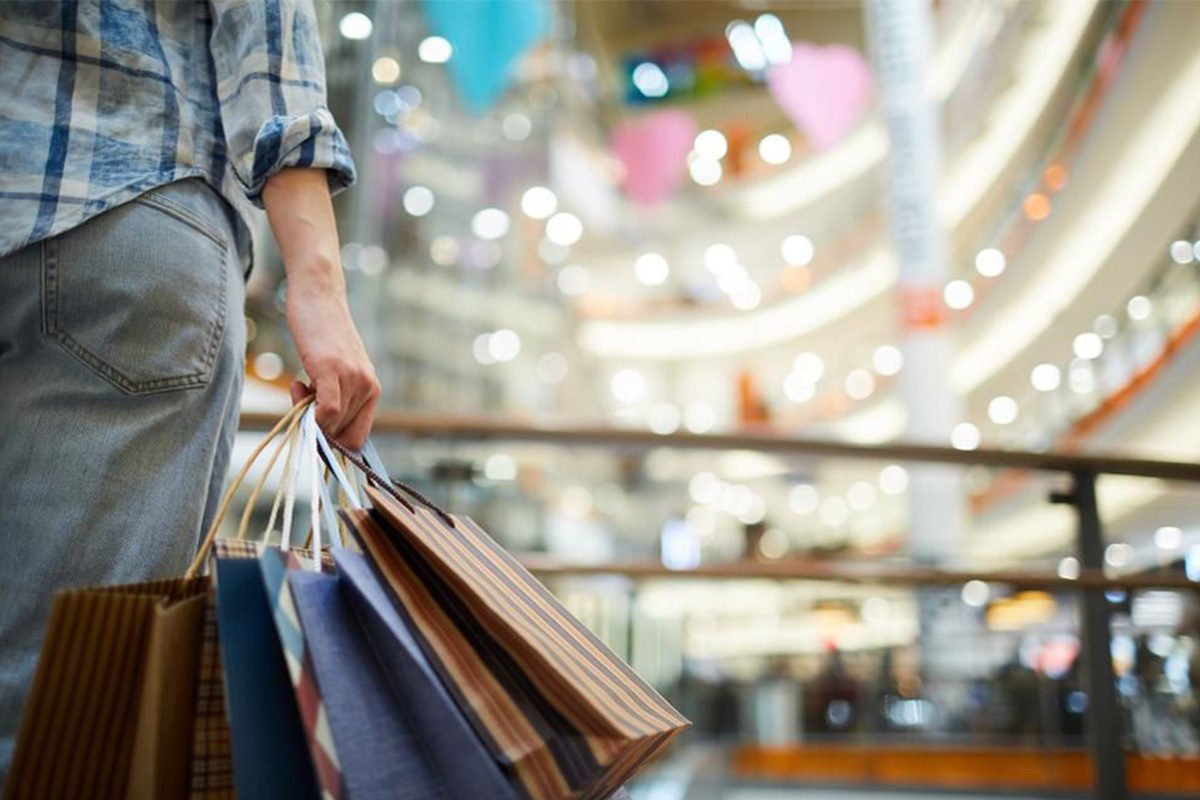 Ever since high-street shopping fell victim to the onslaught of online retail – about ten years ago and counting – brick-and-mortar outlets have convinced themselves that, if only they could make physical shopping more interesting or fun – anything – they would somehow return to their rightful position at the top of the pile.

It was inevitable that something would come along to put paid to this wishful thinking, writes  CEO Richard Harris, in a new article for Business Reporter. And the Covid-19 pandemic has not, he says, so much hurt retail as taught retailers how seamlessly consumers could move online. “It turns out that although buying is essential,” Harris writes, “Shopping isn’t.”

With the concept of “experiential retail” now rapidly fading into a past that isn’t coming back, retailers need to focus on how to best approach the new post-experiental era.

Harris outlines two key concepts that businesses need to master if they’re to prosper – “understanding intention” and “clearing the path”. Machine learning will have a big part to play in the “new normal” of online retail, and the ability to predict consumer behaviour, and respond to it in real time, could mean the difference between a completed transaction and an abandoned cart.

“When you visit a retailer’s website, the site knows what you’re likely to do and behaves accordingly,” Harris explains. “The site ‘clears the path’ and offers a clean interface to someone ready to buy. By contrast, it shows ads and landing page varieties to someone who is unlikely to convert.”

is already leading the way, building thousands of models for companies using its Predictive Intelligence Platform, that boost revenue and reduce inefficient ad spending. Rather than getting people to linger in stores where they’ll eventually buy something, in the post-experiential era, it’s all about making shopping as fast, seamless and simple as possible.

Dublin, July 10, 2020 (GLOBE NEWSWIRE) — The “Penetration Testing Market by Component (Solutions & Services), Application Area (Network Infrastructure, Web Application, Mobile Application, Cloud, & Social Engineering), Deployment Mode, Organization Size, Vertical, and Region – Global Forecast to 2025” report has been added to ResearchAndMarkets.com’s offering.This market study covers the penetration testing market size across segments. It aims at estimating the market size and the growth potential of this market across segments categorized into components, application areas, verticals, and regions. The study also includes an in-depth competitive analysis of the key market players, along with their company profiles, key observations related to product and business offerings, recent developments, and key market strategies.Significant rise in mobile-based business-critical applications require more secure endpoint protection is driving the overall growth of the penetration testing marketThe market growth is driven by various factors, such as the need to secure endpoint protection due to the significant rise in mobile-based business-critical applications and enterprises moving toward implementing security measures due to increased sophistication in cyberattacks.By application area, the mobile application penetration testing segment to grow at the highest CAGR during the forecast periodMobile application penetration testing is basically for mobile-based applications which is done by trying to break into various mobile applications through different vectors. The methodology is a security testing, which is used to analyze security from the inside of a mobile environment. The mobile application penetration testing methodology concentrates on file system, hardware, and network security.The test results can provide an organization with knowledge of the vulnerabilities in the mobile application, loopholes, and attack vectors before delivering an app to the user, thus offering insights on how to mitigate the potential risks of mobile applications and secure the user credentials associated with it. Mobile application users are becoming aware of the different threats and thus the deployment of mobile application penetration testing is rapidly increasing. Therefore, the mobile application penetration segment is expected to grow at the highest CAGR during the forecast period.By deployment mode, the cloud segment to grow at a higher rate during the forecast periodIn the cloud deployment mode, instead of implementing the software solution on the local hardware, businesses subscribe to the solution hosted on a third-party remotely located server. By opting for cloud-based solutions, organizations can avoid costs related to maintenance of infrastructure and technical staff.Cloud-based platforms are beneficial for organizations that have strict budgets for security investments. Small and Medium-sized Enterprises (SMEs) deploy their identity verification solutions on the cloud, as it saves them from investing their capital on security infrastructures. Hence, the cloud deployment segment is expected to grow at a higher CAGR.Asia-Pacific to register the highest growth rate during the forecast periodAsia-Pacific (APAC) has great scope for the growth of the penetration testing market. The penetration testing market in APAC is anticipated to grow significantly, due to increasing government investments in improving security posture, increased sophistication of cyberattacks, and the amalgamation of technologies, such as Artificial Intelligence (AI) and Machine Learning (ML) with penetration testing.The fast expansion of regional enterprises in APAC is another crucial variant contributing to the growth of the penetration testing market. In the process of determining and verifying the market size for several segments and subsegments gathered through secondary research, extensive primary interviews were conducted with key people.Key Topics Covered
1 IntroductionFor more information about this report visit https://www.researchandmarkets.com/r/fm043xResearch and Markets also offers Custom Research services providing focused, comprehensive and tailored research.CONTACT: ResearchAndMarkets.com
Laura Wood, Senior Press Manager
press@researchandmarkets.com
For E.S.T Office Hours Call 1-917-300-0470
For U.S./CAN Toll Free Call 1-800-526-8630
For GMT Office Hours Call +353-1-416-8900 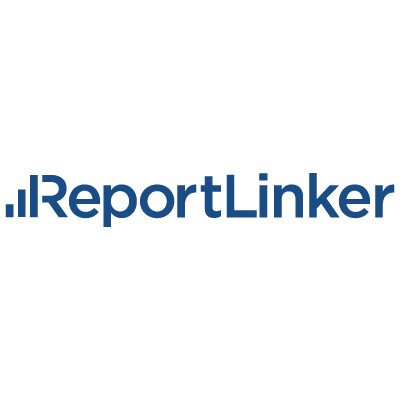