Two NNS shipbuilders who are military veterans will receive special recognition during the game. Shipbuilders Famatta Cole and Bill McCormick worked on USS Abraham Lincoln when it was at NNS for its midlife refueling and complex overhaul (RCOH) from 2013 to 2017. Both Cole and McCormick served in the U.S. Navy prior to joining HII.

“Most of my career at NNS has been spent working on in-service aircraft carriers, which allows for continuous learning and growth,” Cole said. “Being recognized in this way will be a special way to spend Veterans Day.” 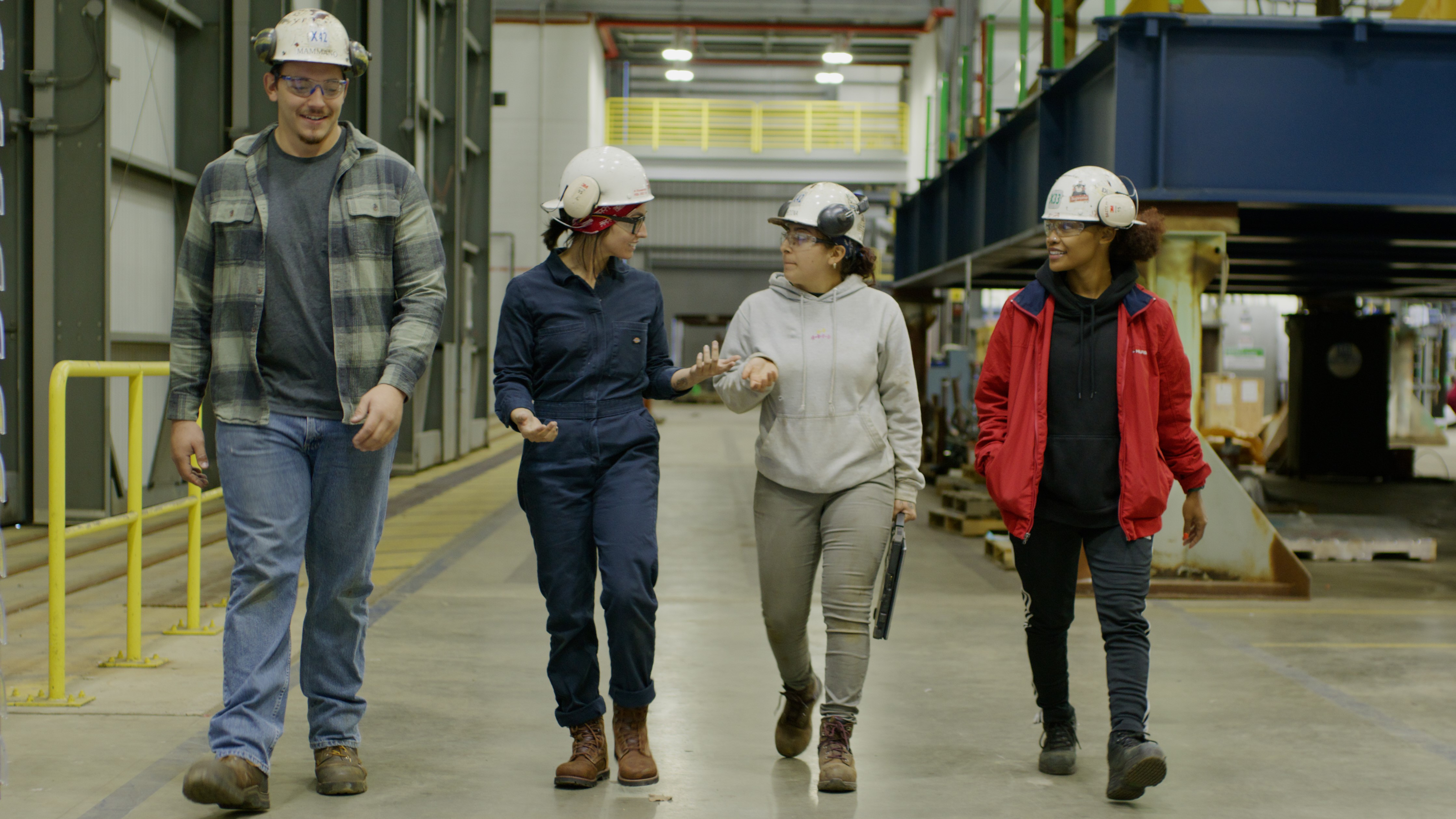 A photo and video accompanying this release are available at: https://hii.com/news/hii-aircraft-carrier-veterans-day-espn-2022-armed-forces-classic.

“From serving in carrier strike groups during my time in the Navy to working on them at NNS, carriers have shaped my career in a huge way,” McCormick said. “As a veteran and a shipbuilder, it’s an honor to have served and continue to serve our sailors.”

At NNS today, both Cole and McCormick are supporting the RCOHs of USS George Washington and USS John C. Stennis (CVN 74), leveraging their experiences and lessons learned from working on USS Abraham Lincoln (CVN 72).

Airing nationally on ESPN, viewers will also be introduced to NNS shipbuilder Fatima Medina during a HII commercial that will air during the game.

Medina is a pipefitter apprentice who is using new digital technology to help build the next Gerald R. Ford-class aircraft carriers under construction at NNS, including Enterprise (CVN 80).

Enterprise is the first aircraft carrier not only designed digitally, but also being built digitally using visual work instructions on laptops and tablets rather than paper drawings.

“Each time I download my daily work to the laptop, I can clearly see what I need to do and how to accomplish the job,” Medina said. “The digital tools are making things more efficient for all of us serving our country by delivering aircraft carriers to the Navy.”

As America recognizes the 100-year legacy of aircraft carriers this year, all aircraft carriers operating in the U.S. Navy fleet today were built at NNS. In August, HII celebrated the ceremonious keel-laying of the next Gerald R. Ford-class aircraft carrier, Enterprise (CVN 80). Enterprise is the first of a two-carrier block buy for the Navy, with work also underway at NNS on the second, Doris Miller (CVN 81).

HII is a global, all-domain defense partner, building and delivering the world’s most powerful, survivable naval ships and technologies that safeguard our seas, sky, land, space and cyber.

As America’s largest shipbuilder and with a more than 135-year history of advancing U.S. national defense, we are united by our mission in service of the heroes who protect our freedom. HII’s diverse workforce includes skilled tradespeople; artificial intelligence, machine learning (AI/ML) experts; engineers; technologists; scientists; logistics experts; and business professionals. Headquartered in Virginia, HII’s workforce is 44,000 strong. For more information, visit: 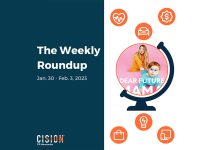