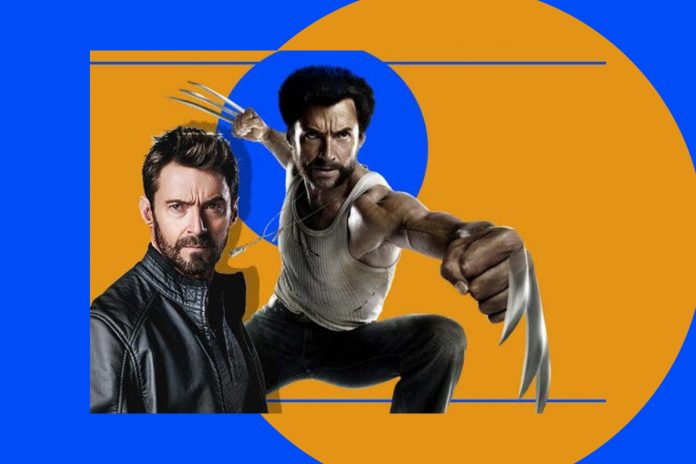 Enhancements in telemedicine, more hardy grains to feed the world in a time of climate change, and tools to improve the supply chain and better track goods from cargo port to the store shelf or doorstep are among the top corporate R&D priorities over the past year, based on U.S. patent applications compiled and analyzed by IFI CLAIMS Patent Services. The findings are part of IFI’s newly published 2021 U.S. Top 50 and IFI Global 250 patent rankings using its proprietary data platform to make global patent data more accessible.

Total U.S. patent grants declined about 7 percent from 2020, the most precipitous drop in the past decade, according to IFI data. Grants went from 352,000 in 2020 to 327,329 during the past year; published patent applications also saw a slight downtick, about 1 percent, going from 413,173 to 410,093 during that time frame. Highlights from the full analysis and an overview of trends appear on the IFI website.

“Last year saw the steepest decline in patent grants in the past decade,” said Mike Baycroft, CEO of IFI CLAIMS.

The Top 50 and related rankings from IFI provide insight into the most innovative companies and R&D organizations. The information is culled by assignee name from thousands of new patent documents daily, and with the data standardized for quick and accurate analysis.

“Last year saw the steepest decline in patent grants in the past decade. There could be many reasons for this – and clearly some are pandemic-related – but what we’re seeing is that corporations are still innovating at an impressive clip despite a challenging environment, particularly U.S. and Asia-based entities,” said Mike Baycroft, CEO of IFI CLAIMS Patent Services.

China Surges, as Others DeclineIn a year that saw U.S. patent grants decrease anywhere from 8 to 12 percent among worldwide corporations, China-based companies stood out with an increase of 10 percent, going from 18,792 awards in 2020 to 20,679 during the past year. A total of four Chinese companies are now in the U.S. Top 50 including Huawei at #5, BOE at #11, Advanced New Technologies at #43, and Guangdong Oppo at #49. U.S. company grants were down commensurate with the worldwide total decline, 8.3 percent.

Among the top 10 countries awarded grants, U.S.-based companies stood head-and-shoulders above their international peers in innovating, accounting for more than half of all patent grants by USPTO in 2021. Its 150,801 new grants were 69 percent more than Japan, in second place with 47,105. South Korean (21,264), Chinese (20,679) and German (14,663) companies rounded out the top five grantees by country.

Big Blue on PatentsIBM, the established leader in U.S. patents, once again topped the list, though its 8,682 patent grants was down marginally from the 9,130 grants it earned in 2020. Samsung Electronics maintained its No. 2 spot, with 6,366 grants (down 1 percent from 2020), and Canon, with 3,021 grants, held its No. 3 position. Taiwan Semiconductor, Huawei Technologies, Intel, Apple, LG Electronics, Microsoft Technology Licensing, and Qualcomm rounded out the top 10 patent assignees during the past year.

While the same cast of companies comprised the Top 10 in 2020, Taiwan Semiconductor and Huawei Technologies were the biggest risers in 2021, each moving up four slots on the list. Except for Huawei which added only 9 patents, none of the other top 10 rose from 2020 to 2021, however. To find an increase, you have to go down to No. 13 on the list, Samsung Display Company, which saw a slender rise of 4 percent. The only others to earn more patents in 2021 were Micron Technology (+ 17%), EMC IP Holding Company (+ 14%), and Hewlett Packard Development Company (+ 5%).

Supply Chain, AI and Vaping Ring Up PatentsAs was the case in 2020, the largest category of patent activity in 2021 – a strong indicator of what’s coming down the road – was Computer Systems Based on Biological Models, which saw a 54 percent increase (CAGR) from 2017-21. This hot area of computing uses brain biology as an inspiration and includes Big Tech stalwarts such as IBM, Google, Samsung, Microsoft and Intel. Another area, Flowering Plants, which witnessed such innovations as new soybean, corn and tomato varieties in 2021, saw 42 percent (CAGR) growth in patent awards during that five-year span.

Samsung Leads Total Global HoldingsWhen it comes to total global patent holdings, Samsung Electronics of South Korea tops the 2021 IFI Global 250 with a portfolio of 90,416 currently held patent families. If you count corporate entities, the U.S. leads the global list with 70 companies in the top 250, Japan is second with 51, and China is third with 46. However, China’s growing patent dominance is reflected by holding six of the top 10 slots while the U.S. holds only one, IBM at #8. China’s Chinese Academy of Sciences is #2 with 78,415, Midea Group is #3 with 58,495 and Huawei Investment and Holding Co. is #4 with 48,307. Japan’s Canon is ninth with 40,706 and Panasonic tenth with 37,538.

If you consider the size of the portfolios, China holds nearly one in three or 29 percent of the Global 250 patent families compared to the U.S. (24 percent) and Japan (19 percent). Deeper analysis shows that U.S. and Japan portfolios are stronger and more mature, nevertheless it is clear that China has stimulated an R&D culture that is serious about intellectual property, according to Baycroft.

Patent activity is a valuable financial indicator for researchers, analysts, and investors who seek insight into companies’ R&D productivity and clues to IP strategy, as well as technology trends and the competitive landscape within various industries. Often the true value of a company lies with its intellectual properties. Examining patent assets is a key tool in gauging the intangible assets of publicly traded companies.

To create your own analysis, visit the IFI CLAIMS Live 1000, a free tool which uses data from the top 1000 companies that received U.S. patents. The tool shows live data and offers interactive features that allow users to create and sort their own lists using a variety of filters.