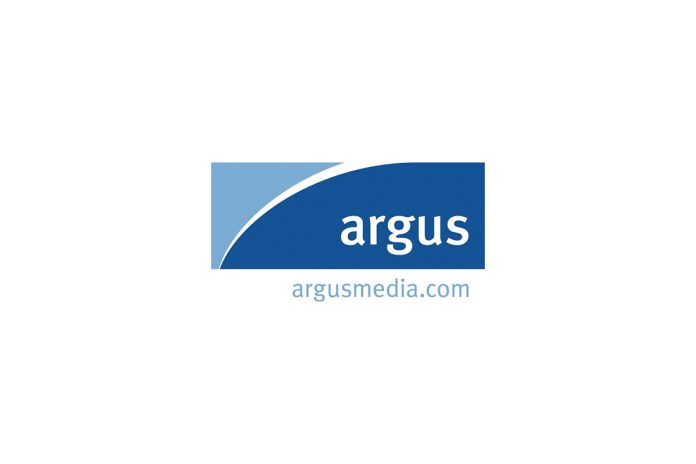 Sustainable alternatives to fossil fuels are at the heart of many new products launched by leading global energy and commodity intelligence company Argus, the latest being prices for biomethane guarantees of origin. Biomethane can be used as an alternative or as a supplement to natural gas in industry, transport and heating.

The new Argus Renewable Gas Guarantee of Origin (RGGO) prices cover biomethane from two types of feedstock — energy crops such as maize, wheat or sugar beet, and waste such as dung, slurry and straw, or municipal or solid waste. The prices are for biomethane produced in the UK and Denmark, two of the most developed markets.

Waste-derived biomethane typically commands a higher price than that produced from energy crops, which is seen as less environmentally friendly since it involves land use, which precludes other purposes such as reforestation. By contrast, making biomethane from agricultural, municipal or food waste uses source materials that would otherwise be discarded, and thus creates greater greenhouse gas savings over the lifecycle.

RGGOs are bought and sold as a proxy for the production and consumption of biomethane. Argus’ new prices will support the development of biomethane as part of the energy transition by helping market participants plan better and allocate resources more efficiently.

Argus Media chairman and chief executive Adrian Binks said: “Price transparency is an essential part of realising the potential of new greener fuels such as biomethane. Although this market is in its infancy, there is wide scope for biomethane to make a significant contribution to efforts to restrict emissions.”

The Argus RGGO prices will be published weekly in the Argus European Natural Gas, Argus Biofuels and Argus Net Zero Europe reports. Argus already publishes a wide range of assessments for electricity guarantees of origin and for alternative fuels, including sustainable aviation fuel (SAF), biodiesel and ethanol, many of which are used in physical and derivative contracts globally. Argus also publishes prices, news and analysis for the parallel European natural gas market.