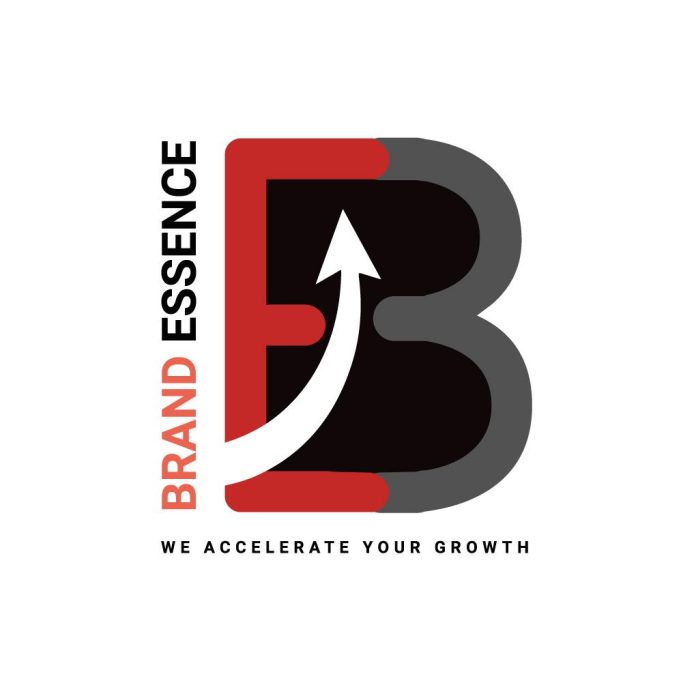 Super Absorbent polymer (SAP), also known as slush powder is capable of absorbing water, up to 300 times its own mass. These are widely used in gels due to their highly absorbent water quality, and the cross-linkers used in SAP provide them with the much-needed absorb water. Often, low-density cross-linkers in SAP make way for high absorbent capacity. These also SAPs are also ideal for forming a softer, and sticker gel formation. High-density cross-linkers are used to lower water absorbent capacity, with more strength, and stabilization to maintain particle shape, under pressure.

The ability of SAPs to maintain shape under pressure is what separated them from initial use fiber-based products in water absorbing applications. Today, the SAP applications include smart hydrogels which are used in biosensors, drug-delivery systems, artificial muscles, enzymatic reactions, and purification of chemical agents. However, in its early days, SAPs were used to replace fiber-based products in water absorbing applications like baby diapers, sanitary napkins, among others. SAPs replaced the conventional fiber-based products, due to their ability to withhold shape under pressure, and much higher capacity to absorb water.

Get Sample Copy of This Premium [email protected] https://brandessenceresearch.com/requestSample/PostId/1743

The clay-based composites of SAPs which promise the longest-duration application, and the strongest impact in end-use have been studied widely, and remain the most stable prospect for growth in the SAP market. These remain the forefront of research innovation, and their application remains widely acknowledged, even sometimes overshadowing key applications in other areas. For example, despite the tremendous attention, and stable prospect in the clay-based composites, the internal curing, hydrogel, and aerogel remain the most promising prospects of the future in the Super Absorbent polymer market. These have not received the same direction, but remain the less acknowledged alternative in research, but an indisputable future direction for growth for Super Absorbent polymer market manufacturers.

Super Absorbent polymers continue their promising growth in conventional applications baby diapers. It is estimated that 320,000 metric tons of SAPs are in demand annually globally, due to worldwide demand for diapers. The gel stability, and stable high-water absorbent capacity remain their key strength in relation to alternatives. At the same time, the limited capacity in relation to upper-limit also remains a potential barrier to application. The growing demand to meet diaper leakage, and surface dryness even for growing elderly population remain key drivers of growth for the Super Absorbent polymer market.

Construction sector is likely to drive major growth for Super Absorbent polymer manufacturers. Countries like the USA, China, and India have announced major plans for infrastructure expansions. These include a trillion dollar infrastructure bill in the US. China has started its signature Belt & Road initiative connecting various ports, and trade routes in Asia. Indian finance minister recently announced an infrastructure bill of USD 1.4 trillion, which is expected to be undertaken during 2020-2024. The Super Absorbent polymers promise extensive applications in self-healing concrete. This continues to grow in public construction, where increasing durability is often the key. It can be used in roads to reduce traffic jams. It is also in demand in the Oil & Gas industry, to prevent small cracks from spreading. It can empower aged structures, which remains the key aspect of the US infrastructure bill. The self-healing concrete is essential in relation to working with structures like dams, which often come in contact with water. This also remains a major aspect of US revamp in infrastructure.

The SAH or super-absorbent hydrogels continue to replace conventional Super Absorbent polymers, due to their low-cost, widespread availability, and nontoxic nature. The conventional SAPs remain problematic in applications like agriculture due to their biodegradability, high-costs, and potential toxic application. The hydrogels can be obtained from a wide range of sources including natural starches like cellulose, starch, raw bran, rice husk, chitosan, tulips, and several others.

The Super Absorbent polymer market report is divided into North America, Europe, Asia Pacific, Latin America, and Middle East & Africa. Among these, the North America is expected to witness highest growth, thanks to growing advancements like artificial intelligence, robotics, and other technologies in manufacturing. The growing use of SAPs in agriculture, telecommunication, and food additives remain the most growing application. The major manufacturers of Super Absorbent polymers in North America, the conventional invention of SAPs in the region, and its widespread awareness remain major drivers of growth in the region.

Lakril Technologies, a new startup has invested in creating new bio-based acrylic acid. The company uses catalytic dehydration to produce the new bio-based acrylic acid. Developments like these remain crucial to growth of Super Absorbent polymers, as conventional procedure resulted in petrochemical process, resulting in more energy-intensive manufacturing, for products like diapers. The growing demands for product safety based on-bio-based alternatives remain a key driver of this growth.

BASF has announced that it will build a new center for innovation in its superpolymer products chain with an investment of €25 million in Belgium. The new centre loaded with advanced data analytics, robotics, and other technological advancements aims to shorten time to market for BASF. The centre is also expected to drive innovation in products, increasing its product performance.

A new study published in Nature Communications promises recycling of Super Absorbent polymers used in baby diapers soon. The study conducted by a team of researchers at Michigan University has developed a technique to recycle SAPs into gooey adhesives, used in sticky notes and bandages. Superpolymers remained extremely difficult to recycle earlier, as they retained water permanently, and are usually designed to resist degradation. The new study promises to bring more sustainability and further application in areas like a baby diapers.