AniCura, one of Europe’sleading providers of high-quality veterinary care for companion animals, presents its quality and sustainability report for 2018 and commits to reduce the company’s antibiotic use by half until 2030.

Since 2015, AniCura has issued an annual quality report covering the developments within quality and patient safety as well as antibiotic use among AniCura’s clinics. During 2018, the majority of AniCura’s clinics reduced unnecessary use of antibiotics, and at one third of the clinics antibiotic use was reduced with more than 30 percent. Now, the company accelerates its efforts to counteract the spread of resistant bacteria and commits to reduce antibiotic use by half until year 2030.

– Resistant bacteria are today one of the most serious threats against human and animal health, driven by overconsumption of antibiotics and poor hygiene standards in health care. A wiser use of antibiotics is a key undertaking for us and we aim to reduce our antibiotic use by half, says Ulrika Grönlund, Group Medical Quality Manager AniCura.

AniCura’s quality and sustainability report is the first of its kind in the veterinary industry and covers the developments within the nine focus areas of QualiCura, AniCura’s medical quality program. In 2018, AniCura engaged with its stakeholders to take a holistic perspective on sustainability and the report for 2018 covers besides quality and antibiotic use also the company’s work to develop sustainable working conditions, support pet owners in preventive health measures as well as AniCura’s environmental impact.

– I’m proud over the fact that we are recognized for our quality development agenda and the annual quality report issued every year. This year we have taken the report a step further by including key areas of sustainability as we know sustainable veterinary care is of high importance to both customers and employees. The purpose of our report is to provide transparency around our operations and share our learnings with the entire market to inspire further development, says Peter Dahlberg, CEO AniCura. 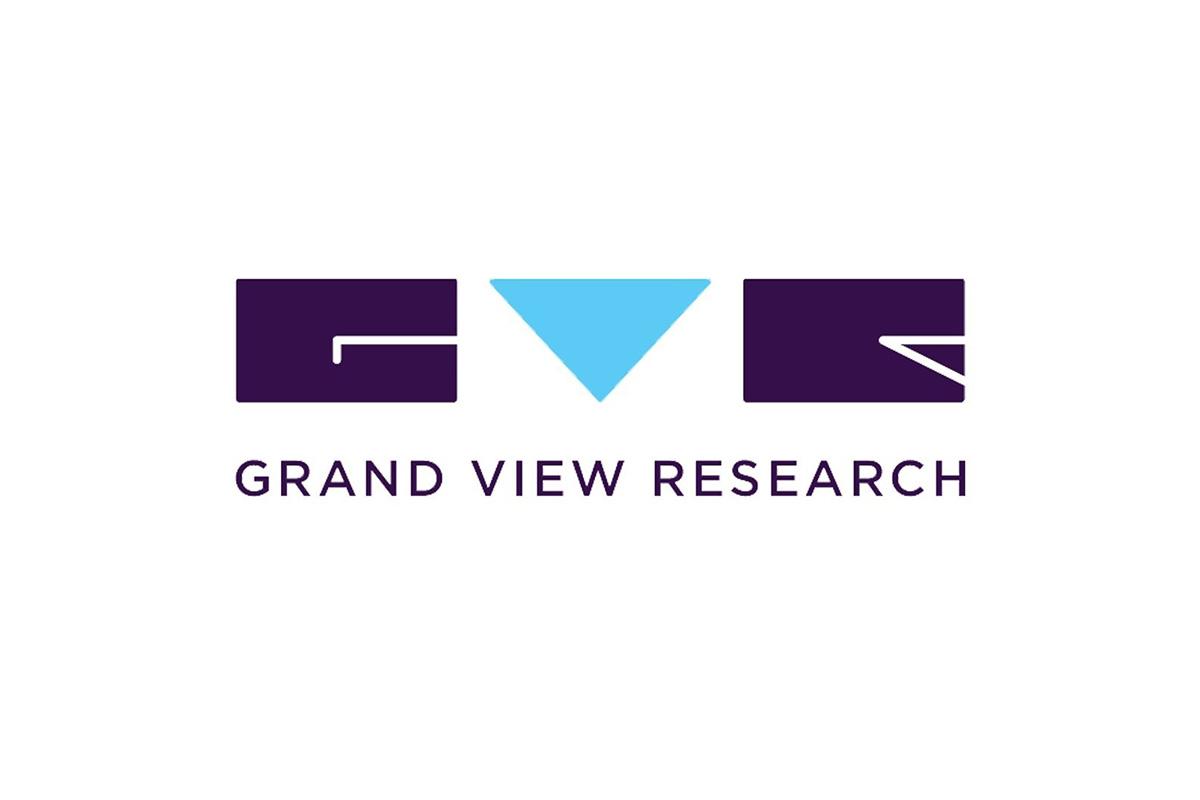 The global power tools market size is anticipated to reach USD 40.9 billion by 2027, expanding at a CAGR of 4.2%, according to a study conducted by Grand View Research, Inc. Demand for compact, flexible, and mobile tools is increasing in the industrial as well as residential applications. Power instruments play a crucial role in reducing manual efforts, especially in heavy duty applications; this is projected to have a positive impact on the market.

Increasing use of the instruments in residential applications is projected to escalate the market towards growth trajectories. The surge in popularity of the Do-it-Yourself (DIY) technique is observed as a trend globally. Moreover, the unavailability of household workers has forced people to take up DIY jobs for household repair and maintenance. House repair, gardening, etc. is easier with the help of user-friendly and ergonomic tools which has led to increased demand for these products. Rising disposable income of the people is also a major factor influencing market growth.

The outbreak of the pandemic COVID-19 has impeded market growth in the first quarter of 2020, especially in North America and Europe. The pandemic has led to the slowdown of the manufacturing industries across the globe. However, the revival of industries and the adoption of tools in non-industrial sector are projected to upkeep market growth over the forecast period.

Grand View Research has segmented the global power tools market based on product, mode of operation, application, and region: 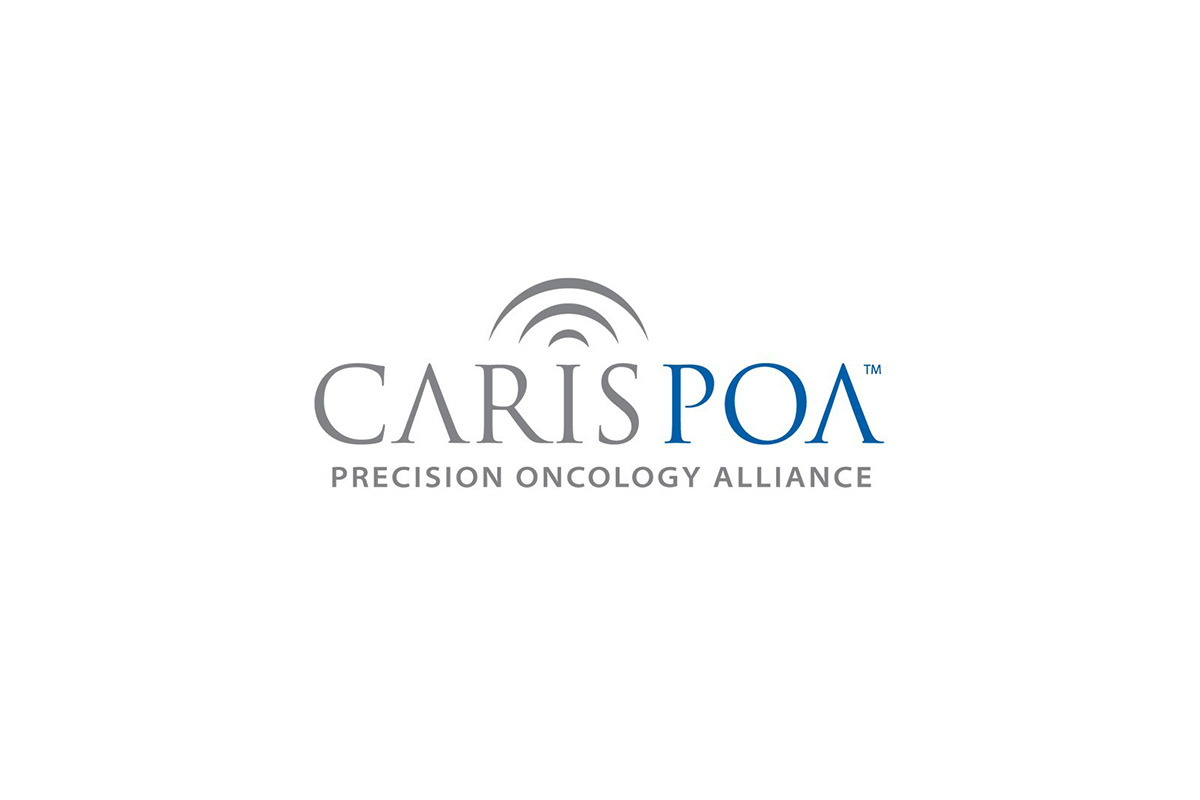 Caris Life Sciences®, a leading innovator in molecular science focused on fulfilling the promise of precision medicine, today announced that the Abramson Cancer Center of the University of Pennsylvania has become the 38th member of the growing Caris Precision Oncology Alliance™ (POA). The POA is a collaborative network of leading cancer centers with a commitment to precision medicine. These centers work together toward a common goal to advance molecular science, enhance research and scholarly activities in precision oncology, and establish new standards for molecular testing in oncology.

The Abramson Cancer Center is a pioneer in cancer research and treatment, with a distinguished history of paradigm-shifting contributions to the scientific community on the genomics of cancer. The Abramson Cancer Center harnesses the expertise of 314 Penn Medicine faculty members across 47 academic departments in its pursuit of new and ground-breaking therapeutic advancements for cancer patients. In recent months, the Center has published several studies advancing the use of liquid biopsy in cancer care across multiple tumor types.

“The Caris Precision Oncology Alliance is focused on collating the latest scientific developments in genomics in order to help ensure the availability of individualized data to oncologists and patients and to further advance the integration of molecular profiling into all aspects of cancer care,” said Chadi Nabhan, MD, MBA, FACP, Chairman of the POA. “Caris is proud to welcome the Abramson Cancer Center into our collaborative network and we look forward to their contributions as we deliver on our commitment to support precision medicine in clinical practice.”

Through the POA, Abramson Cancer Center will partner with other notable cancer centers and academic institutions to broaden patient access to precision cancer care, have early access to Caris MAI™ (Molecular Artificial Intelligence) offerings and establish evidence-based standards for cancer profiling and molecular testing in oncology. By leveraging the comprehensive genomic, transcriptomic and proteomic profiling solutions available through the Caris Molecular Intelligence® platform, physicians from the Abramson Cancer Center will be able to prioritize therapeutic options and determine which clinical trial opportunities may benefit their patients. Additionally, the Center’s researchers will partner with other Alliance members to contribute to and publish data, as well as advance collaborative clinical trials. These researchers will join colleagues in 15 distinct working groups, each focused on advancing research and precision oncology in a specific disease area.

“The highly collaborative scientific community at the University of Pennsylvania understands that major advances in cancer research often are the result of dedicated teamwork and combined expertise,” said Robert H. Vonderheide, MD, DPhil, Director of the Abramson Cancer Center. “We are excited to join the Caris Precision Oncology Alliance and further our shared mission to promote clinical trials that harness the power of clinical-genomic data, as well as to expand the role of molecular testing in cancer care, with the ultimate goal of altering progression of this disease in patients.”

“The Abramson Cancer Center of the University of Pennsylvania continues to transform the cancer treatment paradigm through new and innovative research initiatives,” said Brian J. Brille, Vice Chairman of Caris. “The expanding Caris Precision Oncology Alliance is driven by its mission to enhance the application of molecular profiling across the oncology community through its partnership with nationally recognized institutions like the Abramson Cancer Center.” 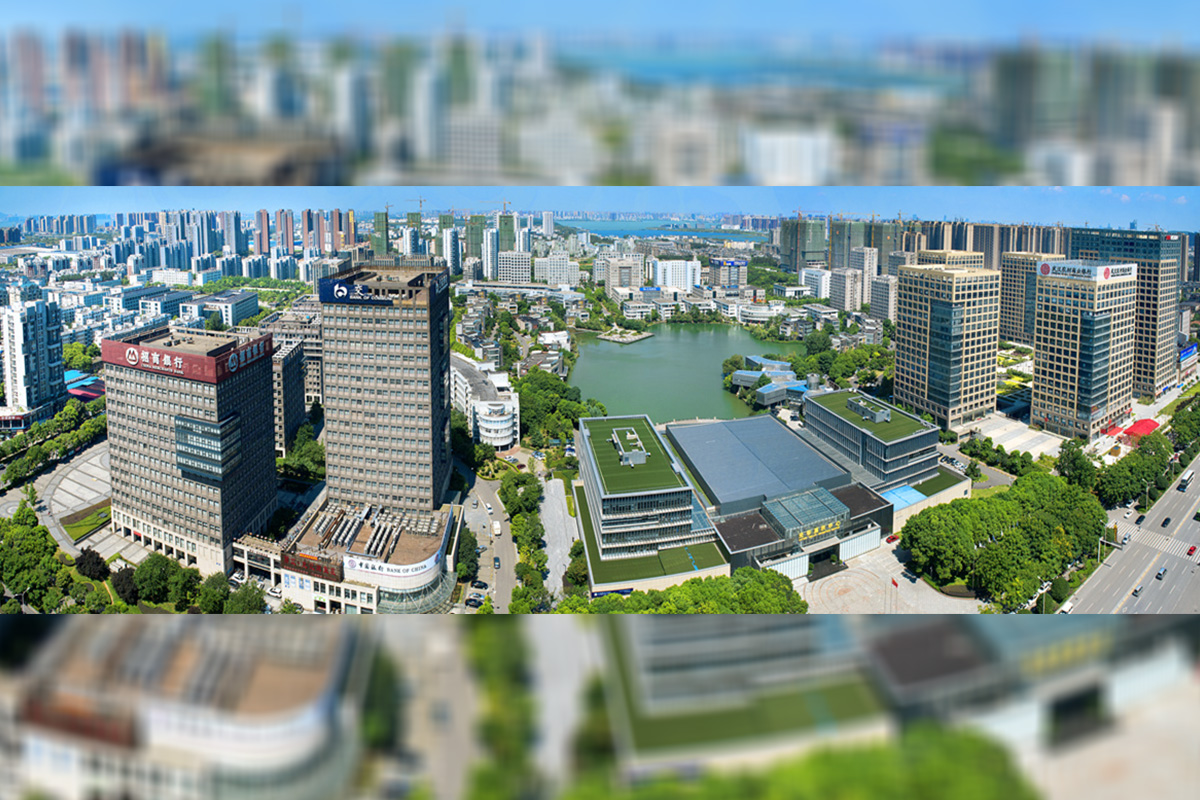 Wuhan held the first post-epidemic large-scale investment promotion activity in south China’s economic hub Shenzhen on July 1. Market entities of the two places signed 13 projects involving next-generation automobiles, artificial intelligence, automobile aftermarket and other fields, with a total investment of 89 billion yuan. The signing of these projects highlights the unique investment advantages of Wuhan Development Zone and injects new vitality into accelerating the region’s post-epidemic recovery and creating a new highland for gathering capital and wisdom, according to the Publicity Department of Wuhan Development Zone.

The Hilton Hotel in Shenzhen’s Shekou District, where the event was held, was teeming with guests Wednesday. Peng Hao, head of Wuhan Development Zone, made a detailed introduction on the region’s investment advantages, highlighting its science and technology innovation headquarters base in particular.

Wuhan Development Zone is a national development zone with strong comprehensive competitiveness in the country’s central and western regions. With an annual output of more than 1 million cars and 17 million air conditioners, it is the main venue, engine and pillar for Wuhan’s industrial and economic development. In recent years, Wuhan Development Zone has continuously promoted industrial transformation and upgrading, developed a diversified industrial support system, and stepped up investment promotion and capital introduction. Statistics showed that in the past three years, the region has signed 252 major projects worth over 100 million yuan, with a signed amount of 682.1 billion yuan in total. Among them, there are 49 projects invested by the world’s Fortune 500 enterprises and 33 projects invested by centrally administered state-owned enterprises (SOEs).

As the core area for Wuhan Development Zone’s future transformation and upgrading and high-quality development, the region’s science and technology innovation headquarters base is accelerating planning and construction. Located near the Yangtze River and South Taizi Lake, the base boasts superior geographical, transport and infrastructure conditions.

According to relevant plans, the base seeks to focus on headquarters economy, scientific research and development, and smart manufacturing in terms of industry introduction. Cooperation opportunities are open to Fortune 500 firms, large central SOEs, leading private enterprises, industry leaders, large multinational companies, well-known universities and research institutes. The development of emerging industries such as next-generation automobiles, smart homes, smart manufacturing, testing and design will be highlighted. The base aims to form a modern headquarters economic agglomeration area facing central China and radiating the whole country, and establish clusters of industrial research and development institutions and a national industrial incubation acceleration platform.

In terms of planning and layout, Wuhan Development Zone science and technology innovation headquarters base will take water as the axis to create an overall spatial structure with one axis connecting six lakes and three belts connecting four sections.

The central belt will connect sections of wealth gathering, science and technology innovation and ecological development to promote headquarters economy, research and development, smart manufacturing and waterfront businesses. The base will feature the functions of office, research and development test, commercial and residential uses. By connecting decision-making with R&D and industrial application, the base will attract high-end industry clusters and professionals.

The invitation to Wuhan Development Zone has won applause and recognition from Shenzhen’s entrepreneurs.

“Wuhan is a natural investment destination for large domestic enterprises and groups as long as they want to make a nationwide presence. We are optimistic about Wuhan and will continue to invest in Wuhan,” said Zhang Jinshun, vice chairman of Baoneng Group.

“Wuhan has a very good investment environment and the people are very enthusiastic. It is a safe bet to invest in Wuhan,” said Jiang Tiefeng, general manager of China Merchants Shekou Industrial Zone Holdings Co,.Ltd.

Focusing on the automobile services market, China Zhengtong Group gathers and integrates the advantageous resources of its subsidiaries and related parties and plans to build and introduce a number of key projects such as the group’s wealth settlement center, Dongzheng finance central China headquarters base and Zhengtong logistics headquarters base. It aims to build an industrial cluster in the automotive aftermarket, development and introduce benchmarking high-end office areas, enterprise headquarters bases, financial towns and various commercial supporting industries and formats, and create diversified urban space.

Peng Hao said Wuhan Development Zone will issue the best policies, create the best environment and provide the best services for investors. All-round support will be offered in terms of new research and development, innovation and entrepreneurship in the district. Comprehensive talent services and supporting special policies on children’s schooling, house purchase and medical treatment will be provided. The zone will be a good caretaker for enterprises and talents investing and working in the district by improving the service mechanism and offering targeted services.